Grounded
In a Storied History

The story of La Cantera is as rich as the history of San Antonio. Set in the foothills of the Texas Hill Country among ancient live oaks and jagged rock outcroppings, this land has felt the footsteps of Native Americans, Spanish conquistadors and early Texas settlers. In more modern times, the land was mined for its valuable limestone, the iconic building blocks of the region. When this resource was exhausted, the terrain lay spent, seemingly without a future.

But in the mid-1980s, a vision began to take shape to tap into the natural beauty and intrinsic appeal of this magnificent abandoned quarry. Inspired by the vision of USAA Real Estate, a project was begun that would soon be heralded as a model of reuse and redevelopment.

The La Cantera of today is a thriving destination attracting thousands of local, regional and international visitors annually. It has also evolved into a preferred South Texas residential and business address for those with a desire to live and work in the heart of a portfolio of unsurpassed amenities. 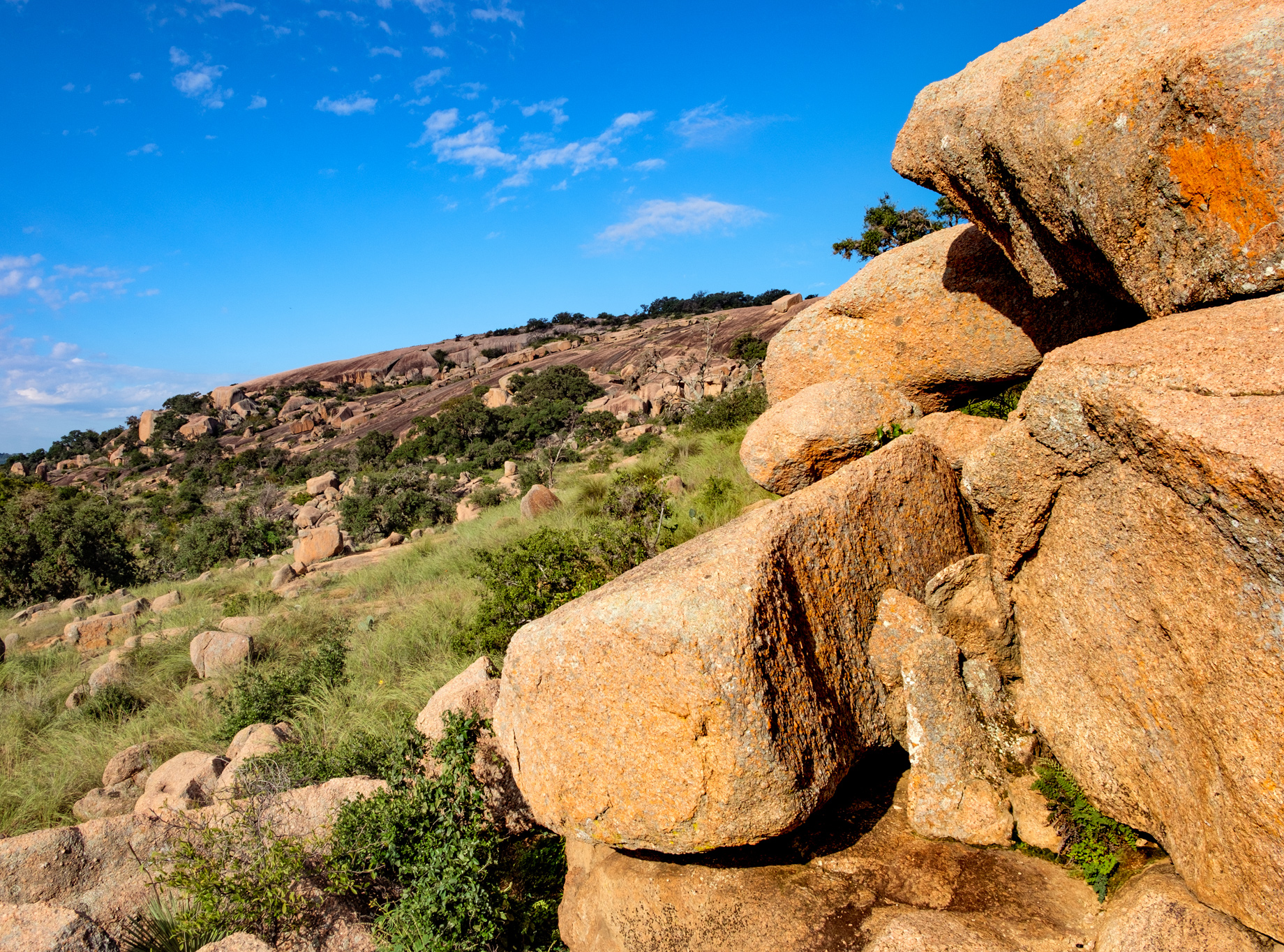 Beautiful. Accessible. Pure Texas.
In the Foothills of the Texas Hill Country.